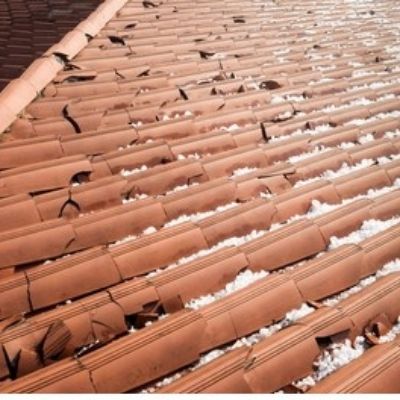 It would be a mistake not to insure your home, especially when it is located in an area widely known for its hailstorms and regular hailstones falling from the sky.

In those areas, the probability that the roof of your home will get damaged from time to time soars, as a result of the hailstorms and severe weather conditions.

Insurance companies also have to take measures to ensure that the premiums they charge on homes located in such areas are reasonable enough to cover the damages that hailstones can cause, which begs the question of does hail damage claim raise home insurance rates?

In most cases, it doesn’t. Truth is, there is no short answer to this question, as it depends on the situation surrounding the claim.

Usually, hail damages are not a result of the homeowner’s carelessness or negligence, and as a result, many insurance providers don’t deem it fit to raise the premium you pay on your home insurance policy.

Hails are a result of weather conditions, and the only fault you could ascribe to a homeowner is getting a home in an area where hailstorms are prevalent.

Asides from that, the hailstorms are no fault of the homeowner, and so, insurance companies would not raise the premium simply because of claims on hail damage.

However, in a case where the homeowner has claimed insurance based on hail damage within three years of wanting to claim another insurance for the same cause, then, the insurance providers might be inclined to increase the rates of your insurance.

What are Hail Damage Claims?

Hail damage claims are the claims, or demands made by a homeowner to an insurance company for the damages done to his or her insured property by hailstones or hailstorms.

For example, Mr. Dan got home close to the North Pole, an area that is known for its incessant hailstorms that have cost a lot of people their homes, while some others are fast selling their properties to move elsewhere.

Mr. Dan got home and insured it with an insurance provider. In the first six months of staying in his new North Pole home, the roof of his home began to leak.

After several inspections and investigation, he realized the hailstones had dealt a bad hand to his roof, and so he filed for an insurance claim on the damages.

Whatever claim is given to him is what is referred to as a hail damage claim.

Mr. Dan then fixes his roof and enjoys it for twelve months before it suffered from the hailstones and started to leak again.

Another thing with hail damage claims is that it can be very tough for insurance providers to approve a claim based on hail damage.

Many times, arguments ensue between the insurance providers and homeowners as the former could deny the claim that hailstones were responsible for the damage and that instead, the damage was caused by the negligence of the homeowner.

When these kinds of arguments ensue, it is advisable to hire independent professionals to verify the cause of the damage and the extent to the damage, and more often than not, especially in areas known for their hailstorms, these claims are legitimate.

Remember, you still have to pay a deductible for hail damage to your roof.

Is It Worth Claiming Hail Damage?

If the hail damage to your roof is minor, then it is not advisable to make a hail damage claim because you will also have to pay the deductible you could have avoided by simply patching the minor damage up and not claiming hail damage.

If you claim hail damage from your insurance provider for minor damage to your roof, the responsibility of paying deductibles will fall on you as the homeowner at the end of the day.

However, if the damage to your roof, caused by hailstones can’t be simply patched, and it is too large or major to ignore, then claiming hail damage from your insurance providers will be well worth it.

It all depends on the condition of your roof, and the extent to which the hailstones have damaged it.

How Much Will Hail Damage Claim Increase Insurance Rates?

However, as said earlier, many insurance companies do not raise your insurance rates as they recognize that hail damage is not a result of your negligence, but a result of an ‘Act of God’.

Although, for a homeowner who’s asking for a second hail damage claim within three years of getting the first, the rules are quite different.

There is every probability that the homeowner’s insurance rate will increase, and when they do, they increase by $100 to $500 per annum, depending on the type of insurance policy that is held.

Will Hail Damages To My Roof Decrease The Value Of My Roof?

Yes, as it is with all other properties that aren’t in good shape. If your roof has unresolved or unchecked hail damage issues, then your roof will decrease in value.

Drawing from the previous instance, if Mr. Dan’s roof had cost $10,000, and he has unresolved hail damage to his roof worth $3,000, automatically, his roof, to valuers, will be worth $7,000 minus depreciation, but this doesn’t apply to a hail damaged roof that has been corrected or repaired.

If Mr. Dan already spent the $3,000 to repair his roof, then the value of the roof goes back up to its original price, again, not considering depreciation.

Asking if hail damage to your roof will decrease the value of the roof is like asking whether your insurance will go up if you get a new roof.

Why is Hail Damage Bad for a Roof?

There are several reasons why hail damage can be very bad for your roof. Some of the effects of a hail damaged roof are as follows:

Hail damage claims, in most cases, do not raise the insurance rates of a homeowner. However, in cases where the homeowner has claimed hail damage within three years of wanting to claim another, then insurance rates per annum might spike.

As a homeowner, it is better not to claim hail damages for your roof if the damages are minor and are what can be quietly repaired without taking too much money off your pocket, but if the hail damage to your roof is major and unbearable, then claiming hail damage from your insurance providers is pretty much the only way to go about it.

Also, if you do not want your insurance rates to increase, you might be careful of claiming hail damages for a second time within three years. 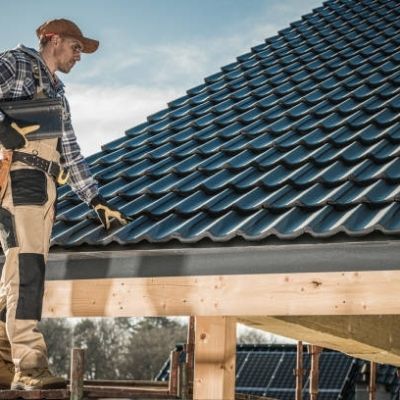 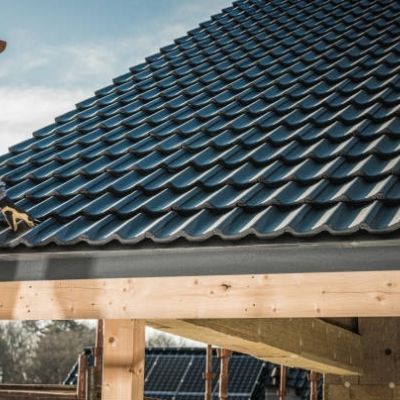 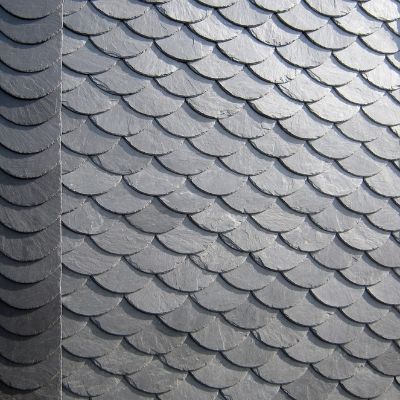 How to Get a New Roof Without Paying Deductible 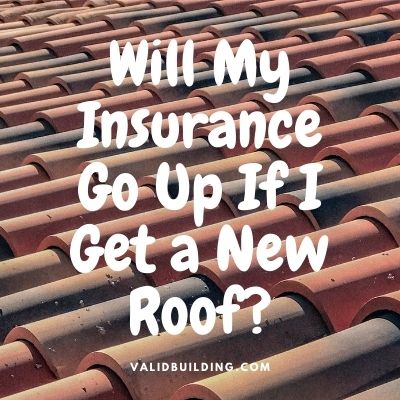 Will My Insurance Go Up If I Get a New Roof? 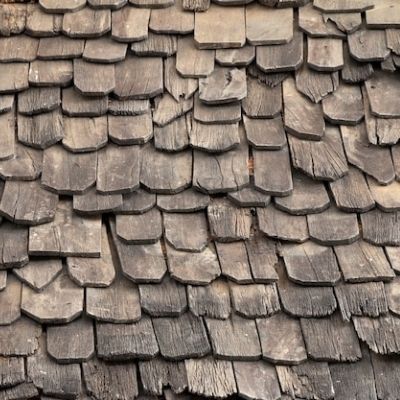 Can I Get a Mortgage on a House that Needs a New Roof?

Do I Have to Pay a Deductible for Hail Damage to My Roof? 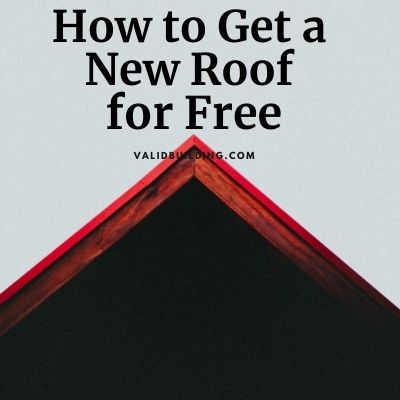 How to Get a New Roof for Free (5 Best Ways) 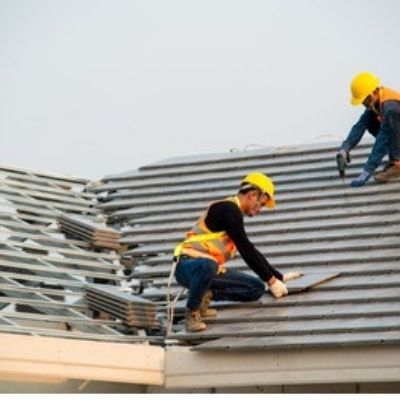 Roofer Wants Me to Sign Over Insurance Check, Should I?