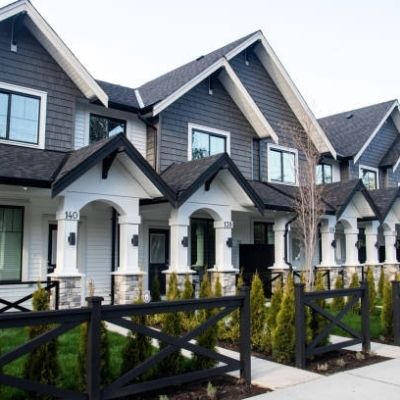 Everyone’s dream is to own a house and live with their family. Houses come in varieties of designs, sizes, and shapes.

There are different types of houses you can own. Duplex, townhouses, bungalows, apartments, and the likes. Townhouses and duplex are two different structures.

The difference between a townhouse and a duplex is that duplex is a single structure with a single owner featuring two residences with private entrances while Townhouse features several dwellings that share walls and each unit is individually owned.

What is a Duplex?

A duplex is a single structure with a single owner featuring two residences with private entrances. A duplex can also be seen as a residential building constructed on two floors.

It has a single dining room and a single kitchen with a common central wall that consist of two living units, either side by side or on two floors, with separate entries, which are sold together and owned by an individual or by separate individuals.

A duplex can also be called a semi-detached house when the units are side by side.

Differences between Townhouse and Duplex

The following are the differences between townhouses and duplex houses:

Townhouses and duplexes have differences in terms of structure and designs.  Townhouses are a single unit that’s connected to a row of other identical but independent houses.

Townhouses usually have the same aesthetic designs that result in uniformity.

The townhouse occurs mostly in small lot areas and is multi-level with two to three-story buildings.

Duplex houses are with separate entrances on either side of the structure. Its structure comprises two separate units, each with its kitchen, bedrooms, bathrooms, and general living spaces. Duplex is mostly two-story buildings.

Townhouses aren’t built upon each other but in a row fashion, side by side. Townhouses are also known as row houses.

Duplex houses are built directly upon each other in story fashion and can also be built side by side.

Townhouses are also called terraced construction because it has a terrace while Duplex doesn’t come with a terrace.

Townhouses are occupied by a single-family while each unit in the duplex is occupied by two different families.

Townhouses are mostly governed by Homeowners Associations that lay down rules and regulations to be followed while a duplex isn’t governed by HOA.

Duplex has an edge over townhouses when it comes to investment value. In duplex maintenance,  repair and rental are in your care especially if you own the two units. There is no interference of the House association.

But townhouses House association is in control of all aspects. Whatever the HOA says is what is followed in townhouses.

In townhouses, several units are near one another due to the row design of the unit. You are mostly surrounded by units on both sides since the homeowners share one or two walls and adjacent properties. Duplex shares walls with only their immediate neighbors.

Is Duplex better than a Townhouse?

A duplex is better than a townhouse due to its privacy. It has more privacy than townhouses. In a duplex, you’re only attached to one home on one side but in townhouses, you have multiple homes attachment because of the rows and units.

Duplex is more spacious a little bit than townhouses. Townhouses have to pay HOA fees but duplex doesn’t have to.

The owner of the duplex takes care of its maintenance. There are no restrictions to designs in the duplex as it is in townhouses. You can design the interior the way you want.

Is a Townhouse Bigger than a Duplex?

A townhouse is not bigger than a duplex. A duplex is far bigger than a townhouse both in structure and size. Townhouses are usually small while duplexes have more space with lots of room inside. 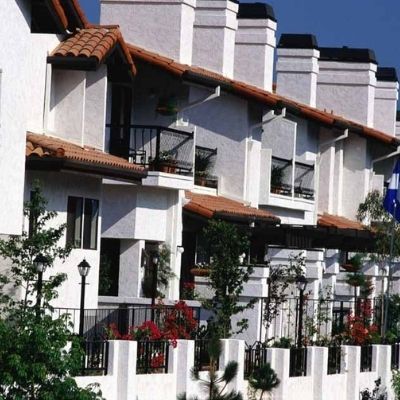 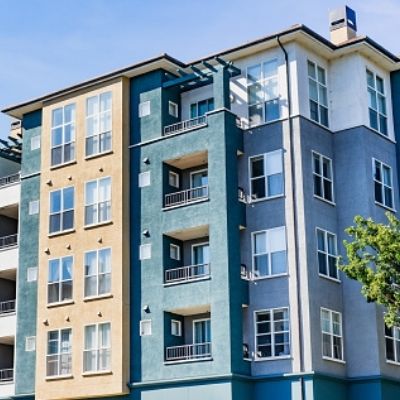 How Much Does a Townhouse Cost? 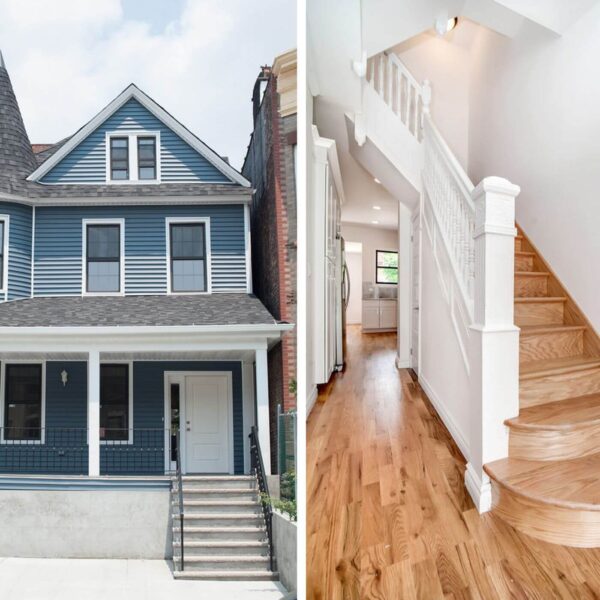 What Does HOA Cover for Townhouse? 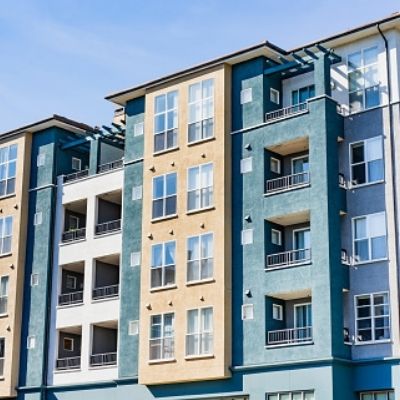 Condo vs Townhouse: Pros and Cons 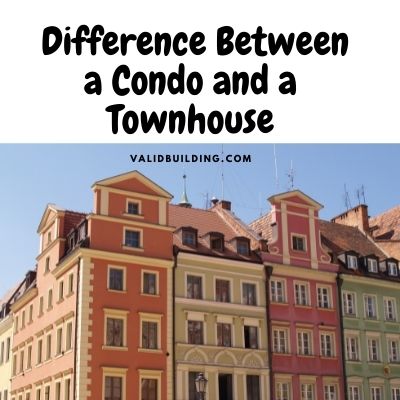 What is the Difference Between a Condo and a Townhouse? 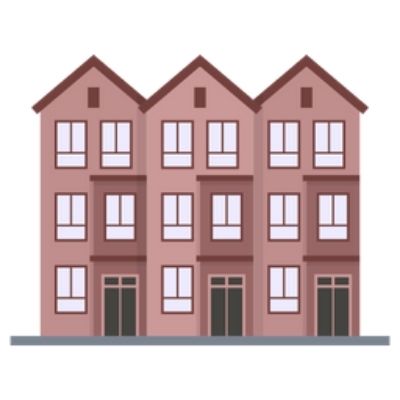 Is Buying a Townhouse a Good Investment in 2022?

Are Townhomes Hard to Sell? (4 Reasons You Can’t Sell Townhomes)