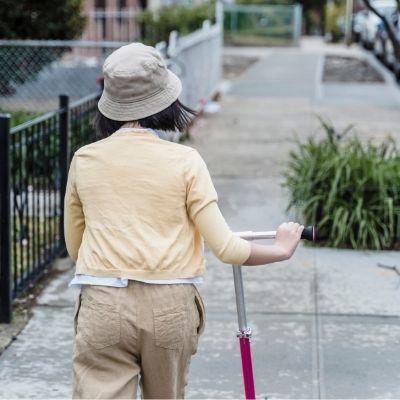 The question is, Who pays during the Medicaid penalty period?

Since you have spent down your assets to qualify for Medicaid, it would be very difficult to pay for the long-term care within the penalty period. Many times, the family of the applicants helps to pay during the Medicaid penalty period.

Medicaid is a health care program provided by the federal government for health coverage for families earning low income, pregnant women, older people, the disabled, and children. This is long-term care.

Medicaid also covers nursing home expenses. The eligibility status is dependent on the state in which the applicant is applying. Before an applicant is deemed eligible, he/she must have a certain income annually and also pass the five-year look-back period.

The applicant’s transactions in the last five years would be checked and if it is found out that the applicant gifted someone an asset within that period or sold for under fair market value, the applicant would be disqualified from getting Medicaid benefits for a number of months. These months are called the Medicaid penalty period.

If you were disqualified from getting benefits for some months, you would want to know who would be paying during that period since you’ve spent down your assets.

What is Medicaid Penalty Period?

When applying for Medicaid, it is believed that you are a low-income earner and your spendable assets shouldn’t be more than $2000 in most states. Because of these, many applicants spend down their assets during the five-year look-back period.

If the applicant gifted out an asset during the look-back period or sold an asset lower than the fair market share, he/she would be disqualified for a number of months before being eligible.

To calculate the penalty period, each state had its penalty divisor. This is the average cost of the nursing home pay in the state the applicant applied to.

To know the penalty divisor per state, visit the website of your state Medicaid.

To calculate the penalty period, it would be the value of the assets sold under fair market value or gifted out divided by the penalty divisor of the state the applicant applied.

The penalty period doesn’t start from the day the gifting was done or the assets were sold under fair market value, the period starts from the day the applicant was denied eligibility due to the lookback period.

Not all transfers during the look-back period will incur the penalty period. This is why it is important to have an Elder Law Attorney to help you through.

Below are a few of them:

Transfer of Assets to Spouse

If your spouse has lived with you for up to two years in the house you to transfer and has joint ownership with you, you can transfer the asset to him/her. An Elder Law Attorney should be there to guide you and properly document the transactions.

Setting up Trusts for Disabled Children

Transferring funds or assets to disabled children will not incur the penalty period. Setting up trusts for them won’t also bring about disqualification.

Transfer of Assets to Sibling

You can’t just transfer assets to any of your siblings. You’ll be disqualified for it. You can only transfer your asset, especially your house to a sibling that has lived in it for more than a year.

An Elder Law Attorney must also be aware of this because proper documentation is needed not to be disqualified from being approved by Medicaid.

When Does Medicaid Penalty Period Start?

For example, if Sandra gifted her friend $30,000 in 2018 and applied for Medicaid in January 2022 in Florida. She has already disqualified herself because the gifting happened in the five-year look-back period.

In some states, the period will start from the 1st of the month the applicant applied even if the disqualification is in the middle of the month.

The penalty period doesn’t have a limit to the length. The period is gotten from dividing the value of the assets being gifted or sold out (if the two were done, the values would be added together) and the penalty divisor.

Who Pays During Medicaid Penalty Period?

This period is actually going to be hard for the applicant. This is because the applicant would have spent down his/her assets. The applicant was trying to spend down countable assets that was why he/she sold or gave out the assets.

During this penalty period, the applicant would be responsible for the long-term care payment. In this case, the family comes to help because the applicant does not have money to pay. So, Does Medicaid Have to be Paid Back After Death?

Who pays during Medicaid penalty period? When it comes to Medicaid and its penalty period, it is very important to have an Elder Law Attorney to guide you. Also, you need to have a Medicaid professional that would always update you if there’s any change made to the rules.

Medicaid comes up with different rules; they also update them. So you have to know them so you won’t have to be disqualified.

The penalty period is a very hard period for the applicant because there is no money to spend, no assets to sell because of the spend-down rule. The family needs to come in to help the applicant which is also stressful

Most states accept full return of assets not half. Depending on the state, the beneficiary can pay the money to the nursing home or return it to the applicant.

When the assets are returned, the applicant can have money to care for himself/herself during the penalty period, and also the period would be reduced.

This is why you must have an Elder Law Attorney and Medicaid professional to put you through the Medicaid process. Try and learn How to Protect Assets if Spouse Goes into Nursing Home. 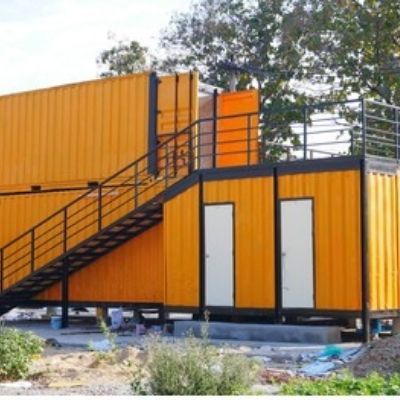 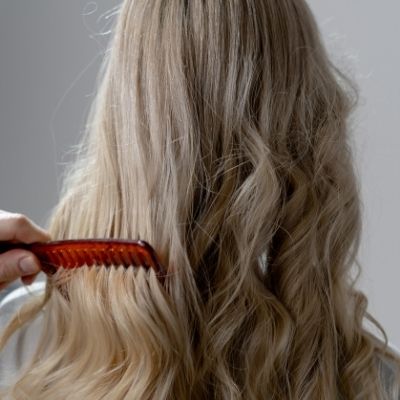 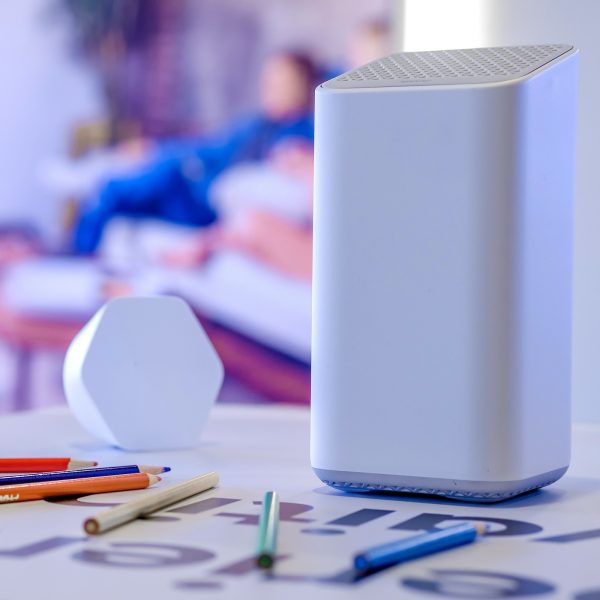 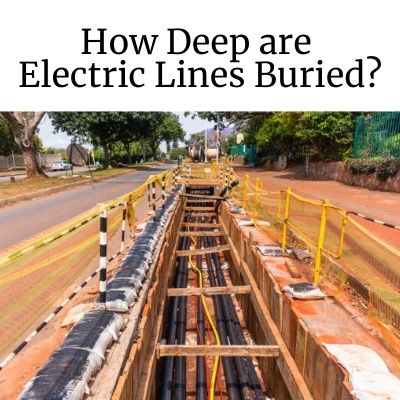 How Deep are Electric Lines Buried? 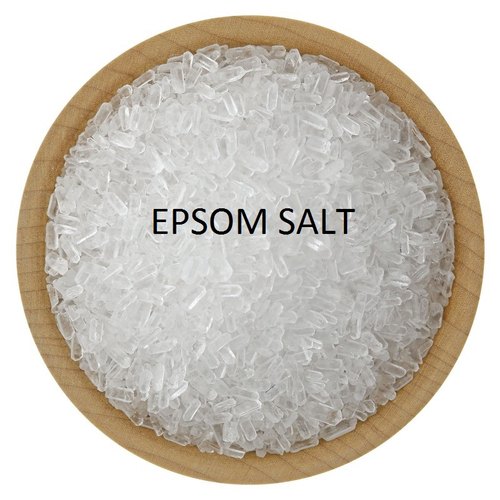 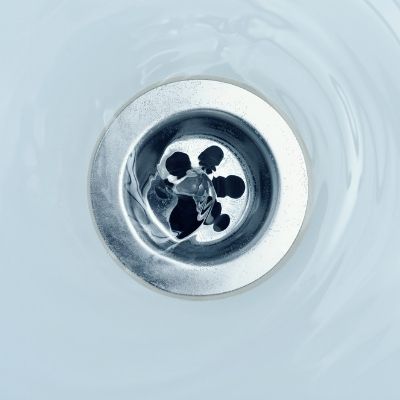 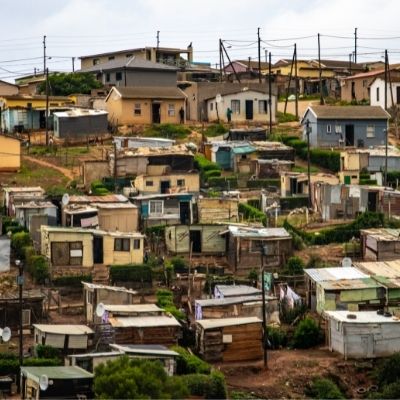 How to Start a Tiny House Community in 2022 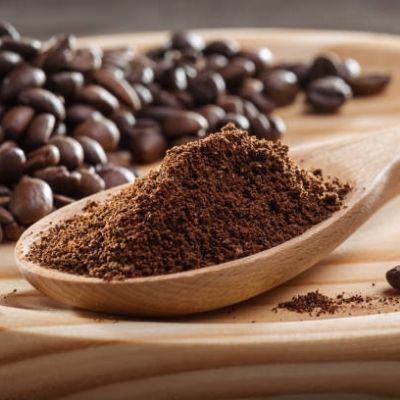 Can You Put Coffee Grounds Down The Sink?